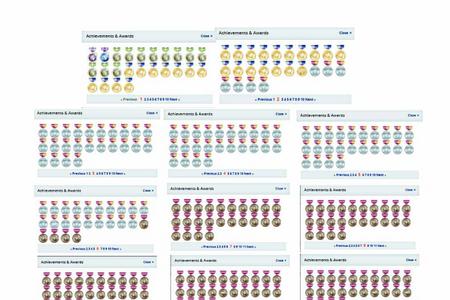 She has written more than 800 on-line articles with more than a million reads, has written hundreds of articles in print and received numerous awards.

She has been a consultant for the World Golf Hall of Fame, developing the current exhibit plan for the Museum, proposing the Locker Room permanent display for inductees, and working on displays for a number of inductees including those for Ben Crenshaw, Bernhard Langer, Tony Jacklin, Tommy Bolt, Harvey Penick, and Nick Price. She also worked on special exhibits to honor the careers of Ben Hogan and Byron Nelson.